On January 21, 2011, then opposition leader Edi Rama led hundreds of protestors in a march against the government of Democratic Party leader and Prime Minister Sali Berisha. The protest was in part a response to a corruption affair involving former Deputy Prime Minister and Minister of Foreign Affairs Ilir Meta, the leader of the Socialist Movement for Integration and former coalition partner of Sali Berisha. A video had surfaced in which Meta appeared to be discussing a bribe. That day, four protestors were shot by the Republican Guard from the premises of the Kryeministria, the seat of the Prime Minister and the Council of Ministers.

In 2013, Ilir Meta joined a coalition with Socialist Party leader Edi Rama, winning the elections in June of that year. As Speaker of Parliament, he continues to profit from his parliamentary immunity. At the same time, no one has as yet accepted responsibility for the four murders of January 21, 2011. Juridical procedures, although an essential part of Rama’s campaign promises in 2013, remain stagnant.

In 2014, four bronze sculptures appeared on the different spots where the four protestors had been shot. Cast from and replacing the very pavement on which their bodies dropped to the ground, these monuments were never publicly announced or inaugurated, but simply “materialized from thin air.” Authorship for these monuments was later claimed, in silence, by 51N4E, a Belgian architecture firm with close links to Edi Rama, and which is responsible for the design of his private villa and reconstruction of the Kryeministria, where he now resides. It is one of the many painful ironies in this history that a company implicated in corruption with public funding would receive a design commission for monuments commemorating those who protested precisely that – corruption.

In 2015, Pleurad Xhafa cast the negatives of the bronze monuments in plaster. As negatives they form a mold for any future monuments that may be needed for those who publicly address the injustices of corruption, and keep the memory of the monuments, which no doubt at some point in the future will disappear as silently as they appeared. At the same time, these negatives are indicative of a negation: a negation of justice, a negation of transparency, a negation of accountability, and a negation of responsibility. 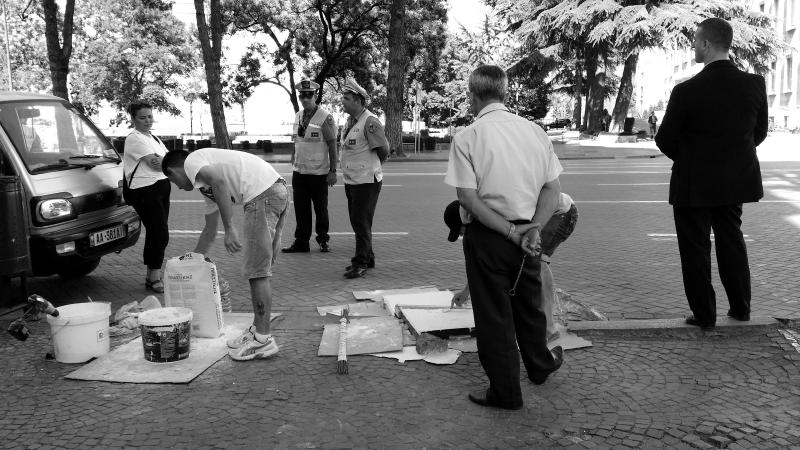 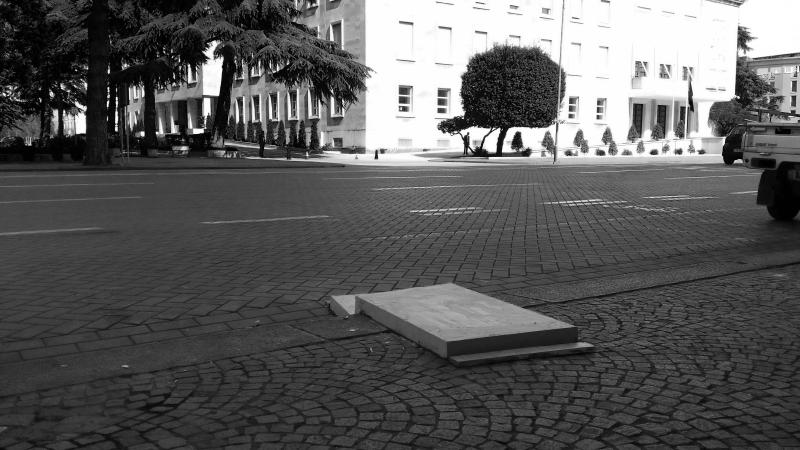 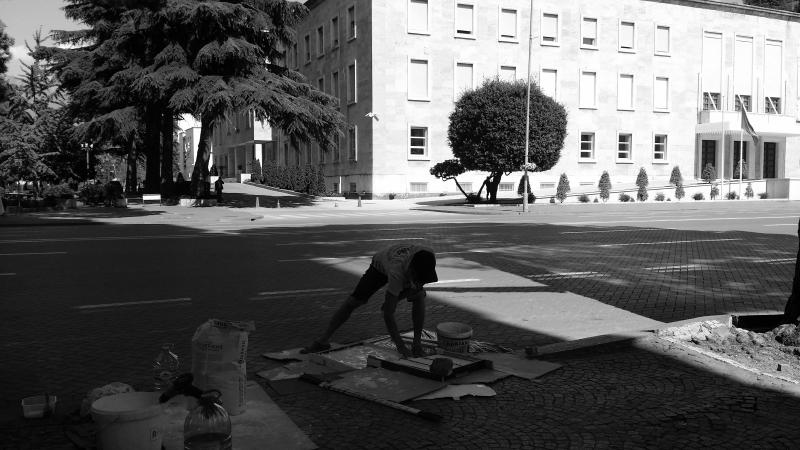 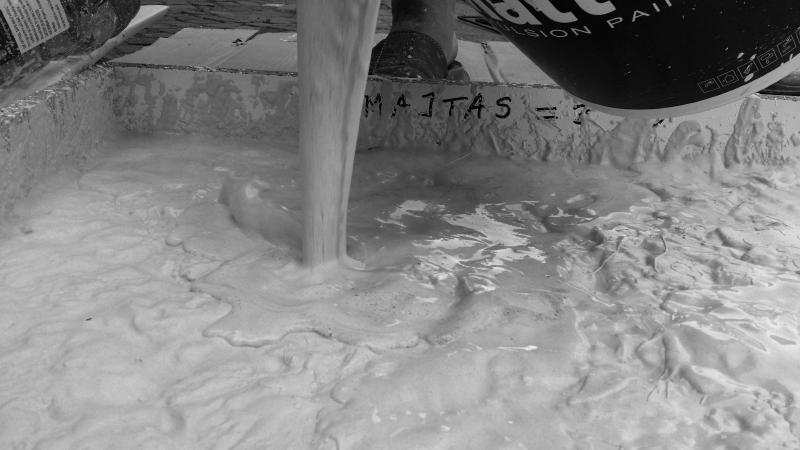 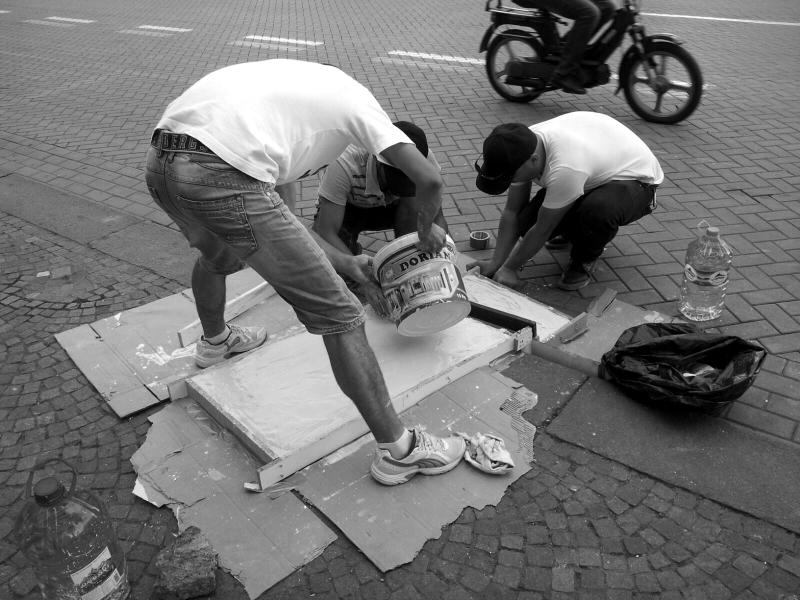 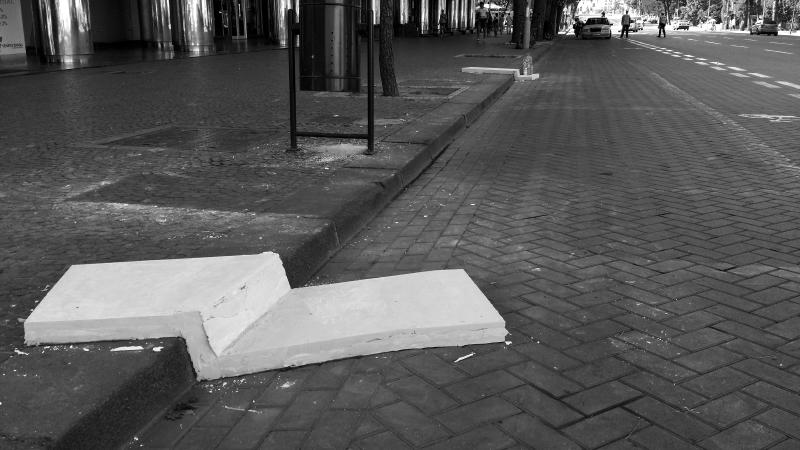 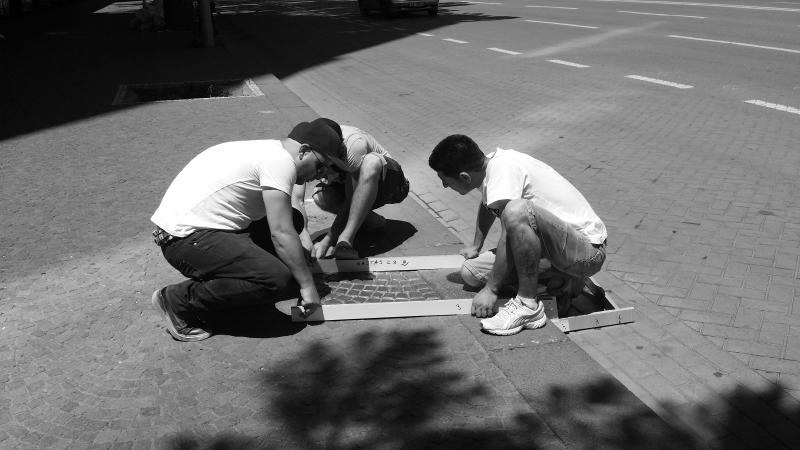 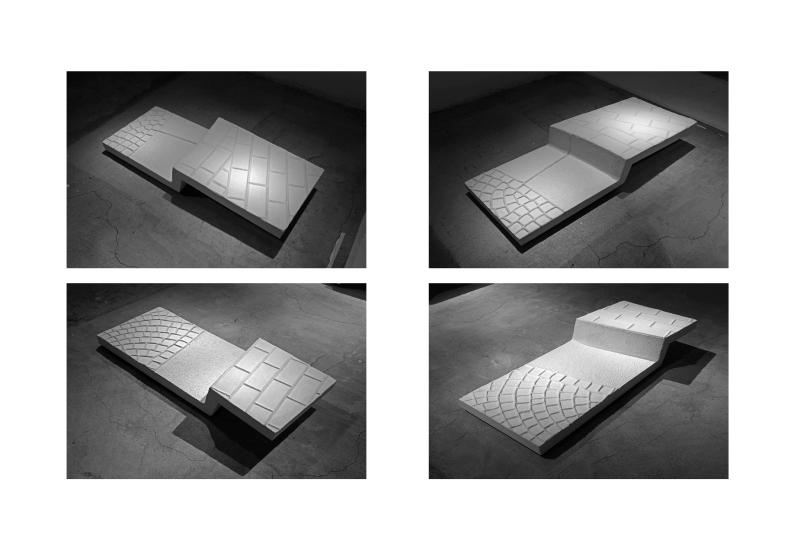 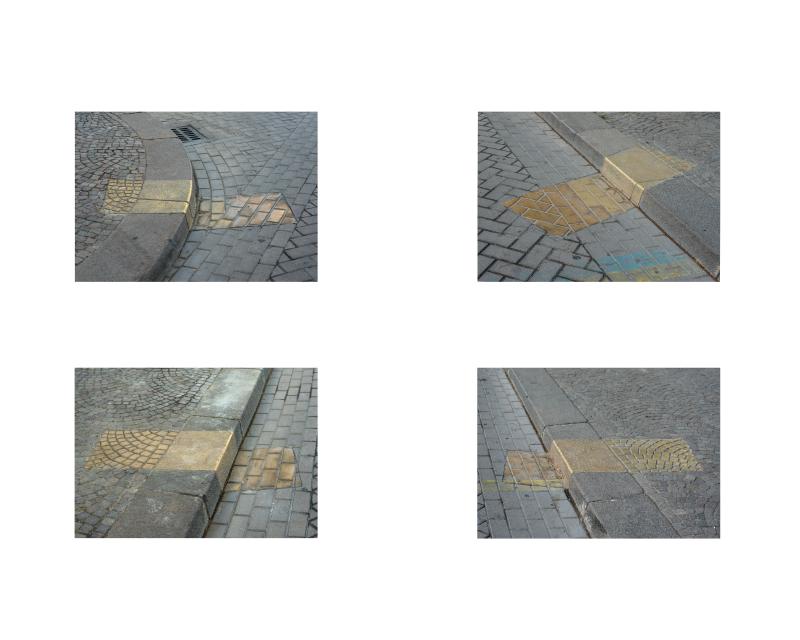