Our research, in collaboration with the Department of Eagles, addressed the relationship between Italy and Albania by focusing on their radio and television system and on the kanoçe (“cans”), aluminum objects used to reach out for Italian TV frequencies or to empower aerials’ reception. Starting from this perspective, the project has been developed through a series of meetings with people – different in age, opinions, and proximity to the former Party – and, simultaneously, by looking into the archives of Agjencia Telegrafike Shqiptare, Arkivi Qendror Shtetëror i Filmit and Biblioteka Kombëtare e Shqipërisë in Tirana.

We presented the partial result of our residency at Logu i Shkëndijës during Tregime Minore / Minor Narratives, a talk in collaboration with PhD candidate Nicola Pedrazzi and philologist Vincent van Gerven Oei. The different interventions brought to the surface the exchanges between Italy and Albania under Hoxha’s dictatorship. In fact, even though there was no evident communication between the two countries during the Communist era, it is possible to trace a map of their hidden connections by looking at minor episodes, poorly studied by the official historiography, like the one of the Italian soldiers that fought Fascism alongside the Albanian partisans (Nicola Pedrazzi), whose actions and names are sealed into the lapidars spread all over the country – monuments that have been recently archived in a photographic project by Vincent van Gerven Oei and Marco Mazzi for the Department of Eagles.

Our intervention Ho visto un paese bianco bianco bianco, instead, sketched the history of these small metal devices, the kanoçe, outlining the political climate in which they were created, their technical details and what kind of programs and contents could be seen through them, asking, also, what was the role they played in Communist Albania.

(The following text was written during our staying in Tirana. It is not to be considered as a proper essay but, instead, as a collection of doubts, questions and ideas we went through while developing our research. Each section, by unfolding the same narration from a different point of view, propose a take on kanaçe, on its history and on the meanings entangled in it.)

How is it possible to talk about something that should have not existed?

We started our research with a bunch of facts fixed in our mind: Albanians secretly watched Italian television, RAI, from the late 1960s to the early 1990s. The phenomenon was tolerated by the Communist Party until 1973, the year of the Fourth Plenum, when Hoxha decided to take into his hands the cultural life of the country. Then it became technically impossible to watch it, as the State assumed a strict control over radio and television production and programs, and the whole telecommunications apparatus. In response to that, people in Albania invented different strategies to reach out for the Italian television, among which, the kanoçe. The purpose of this object might be the only thing we are certain about: in the midst of our research we realized we have lost all our facts. Instead, we were given personal memories (we never reach the collective thought, as, when it comes to memory, the whole is more than the sum of the single parts). Where, in those memories, was the object we were looking for? And is it possible to look for an object if all you have is the account of a subject?

Boris Groys describes how the West, for the communist countries, was experienced as a “mythical space, unknown and unattainable.” The concept of unattainability assumes a peculiar meaning for Albania, isolated not only from the West, but also from the Communist block. Hoxha defended the physical borders of the country by building a bunker for each inhabitant, and preserved the ideological purity of the regime by accusing of revisionism first the Russian and then the Chinese Communist party. In this atmosphere, the voices and songs that reached out from Italy through the radio and the cathode ray tube served as a presentation of an “elsewhere,” as confirmed by many among the people we interviewed that referred to the Italian television as a “window over the world.” The modified aerials and the kanoçe then embodied two different systems to access this “other,” even if partial and distorted – distorted also because the language and symbols used in the construction of Italian advertisements and programs referred to a system of meaning and value completely foreign to Albanian culture. The metaphor of Italian television as a “window over the world” it’s particularly meaningful, as it pictures a one-way relationship: as the world, when observed, ignores its viewer, in the same way the Italian telecommunication system was never aware of its followers on the other side of the sea. Differently from the Yugoslavian television that tenaciously tried a cultural invasion – in the form of TV shortwaves – of the Albanian sky, Italian producers and celebrities from the 60s and 70s were never aware of their success in Albania, until recently.

The relationship between Italy and Albania that it is possible to trace through television and radio has been often reduced, especially by the Italian media, in a direct and demeaning passive relation, which feeds a stereotype that endures up until today. One of the aims of our research is to complicate this point of view.

In 1973, year of Fourth Plenum, Hoxha decided, following the model of Chinese Cultural Revolution, to tighten his grasp on the Albanian culture. Before then, RAI was tolerated: some programs, like the evening edition of the news, were even repeated by the transmitter used for Albanian television, as along the coast the RAI signal was strongly received directly from Italy, but it reached the hinterland or Tirana only depending to the weather conditions. After 1973 this freedom was strongly obstructed, and to own a kanoçe or to be caught while watching the Italian television could have caused severe punishment. In 1963 the big factory Uzina e Radio – Televizorëve (URT) opened in Durrës; here radio production started in 1965 and the television’s one in 1969, after the break-up of the Albanian Party from the rest of the European Soviet block. The factory was owned and controlled directly by the State, and televisions were assembled in a way that made technically impossible to receive any frequency different from the Albanian ones. Those are the technical conditions that lead to the invention and circulation of the kanoçe, the small homemade device made out of waste materials and electronic components, and containing a structure that could transform UHF signal into VHF – able, in other words, to translate the RAI frequency (UHF) into the Albanian ones (VHF). This object was sold through black market, a network of people that could connect a buyer with an engineer able to make the device. Of course, its production was illegal.

Furthermore, following the restrictions of the Fourth Plenum, the aerials had to be oriented towards the transmitter where the official television’s signal came from (as for Tirana, they had to face Mount Dajti’s direction). Each neighborhood had its own street patrol organized by supporters of the party (often retired people), that took care of this monitoring task, but it was also very common that people were asked to spy on friends and relatives, and to report any suspicious action to the authorities. This created a sense of paranoia, as people were afraid of being accused of betrayal or being persecuted as spies of the capitalist West, an excuse Hoxha often used to get rid of his opponents.

In those years, when no one dared to openly criticize the State, the kanoçe and the other aluminum devices embodied a silent revolution, a nationwide spread form of resistance to the monopoly of the Communist Party, played on a domestic level.

The history of the kanoçe has the non-linear development of a saga, open to endless detours and variations. It is unclear how it originated, but, like a mythological object, it soon spread all over Albania, gaining a nationwide feature. As each transformer, the modified can contained a pattern of resistors and amplifiers that could be assembled by following a specific scheme – probably found on some Russian magazines illegally imported in the country. But the nation-spread circulation of the scheme still remains unclear and opens up to different layers of questions, as, for instance, how “illegal” information circulated inside Communist Albania.

Moreover, asking about the kanoçe implies asking about the everyday life under a totalitarian regime. How much of what we are given back has been – either intentionally or unconsciously – deformed, selected, modified? Memory is a slippery field: it creates epic tales out of routine, it edits together pieces of life into one narration, only to undone it the following day.

Once again, How is it possible to talk about something that should have not existed? 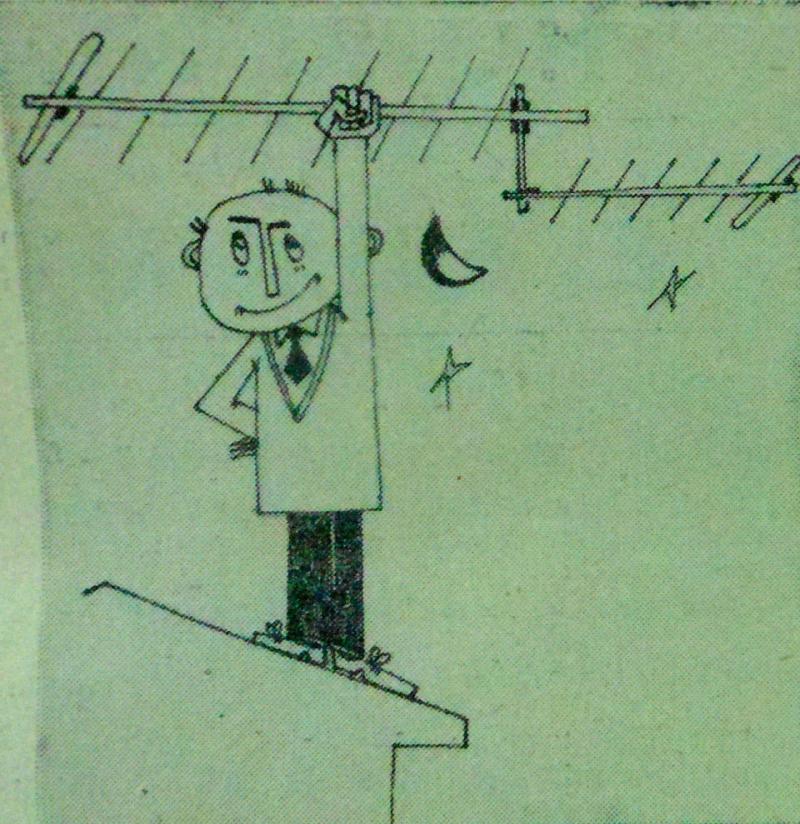 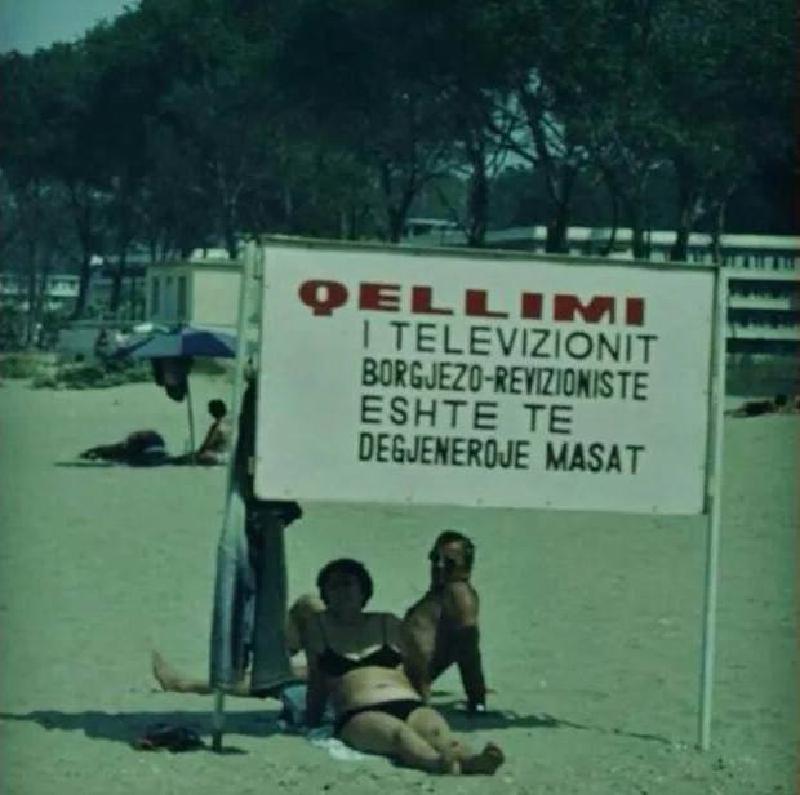 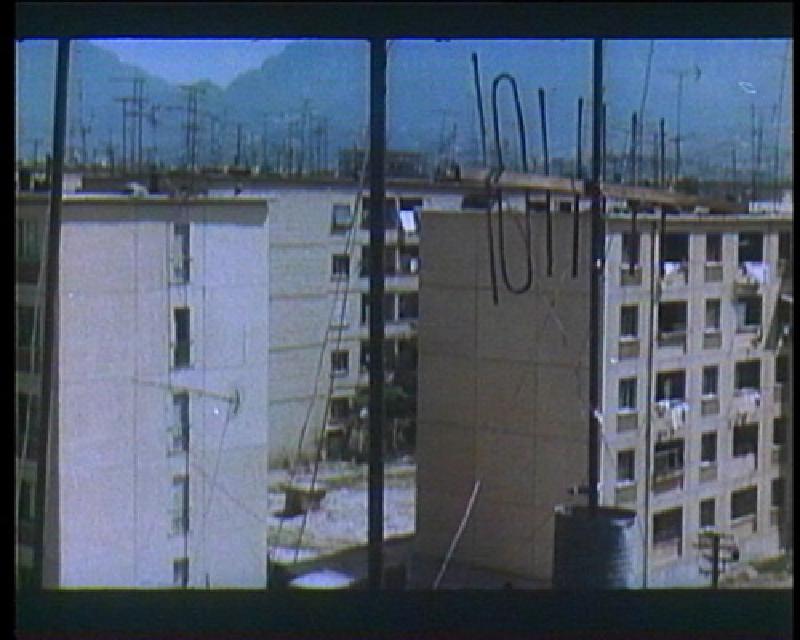 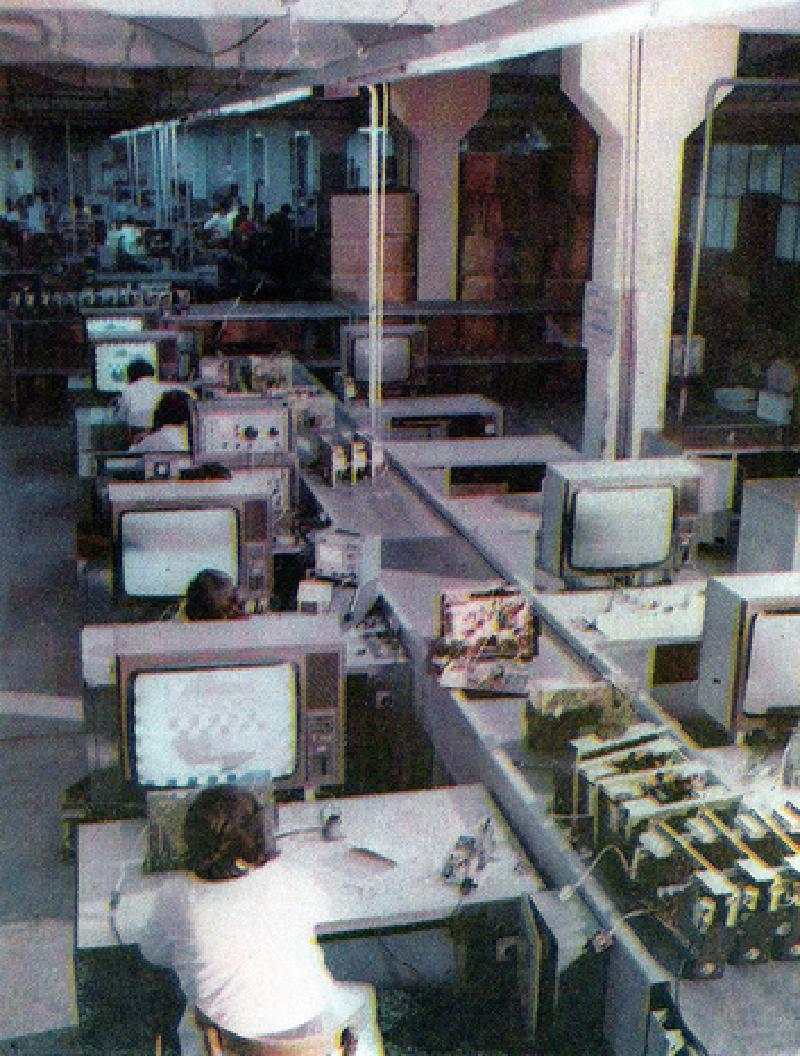 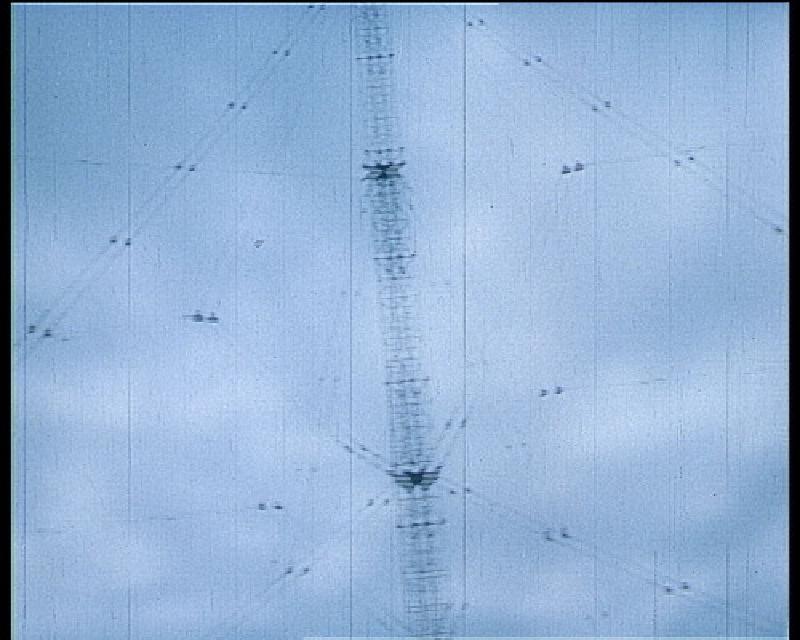