The publication Uninspired Architecture, published by Maschietto Editore in 2014, features a series of 250 black and white photographs of Marco Mazzi centered on the city of Tirana (Albania). The shots were made in 2013 by Marco Mazzi in the context of the artist in residence program of The Department of Eagles of Tirana and edited by Vincent W.J. van Gerven Oei.

The project focused on the social and political circumstances that favored the concrete transformation of the city of Tirana, sorting through the function codes of interpretation and aesthetic implementation of the technology and information media, industrial development and affirmation of international capitalism. The photos document the development of the peripheral areas of Tirana, the genesis and spread of new infrastructure. The gaze of Mazzi is interested in the increasingly widespread dissemination of an “uninspired” architectural model, where buildings or urban areas are designed only according to their immediate function. The photos show (with a raw and essential style) a constantly changing reality made of construction sites, parking lots, abandoned areas, landfills, buildings under construction.

The exhibition sketched out a potential exhibition on the (re)enactment of public memory in public space, fleeting or more stable forms of monumentality, and potential modes of reactivation in different types of media. On the cover of the book from which this event-exhibition borrows its title, Marco Mazzi suggests that “photography is the exact opposite of pure immediacy.” The process of photography’s infinite deceleration from the immediacy of the event until an immeasurable standstill, which is emphasized by the importance of publications in the exhibition space – hermetic structures compared to the openness of the painting –, is traced through a series of works that all engage in a certain rearrangement of history and memory present in Albanian public space. 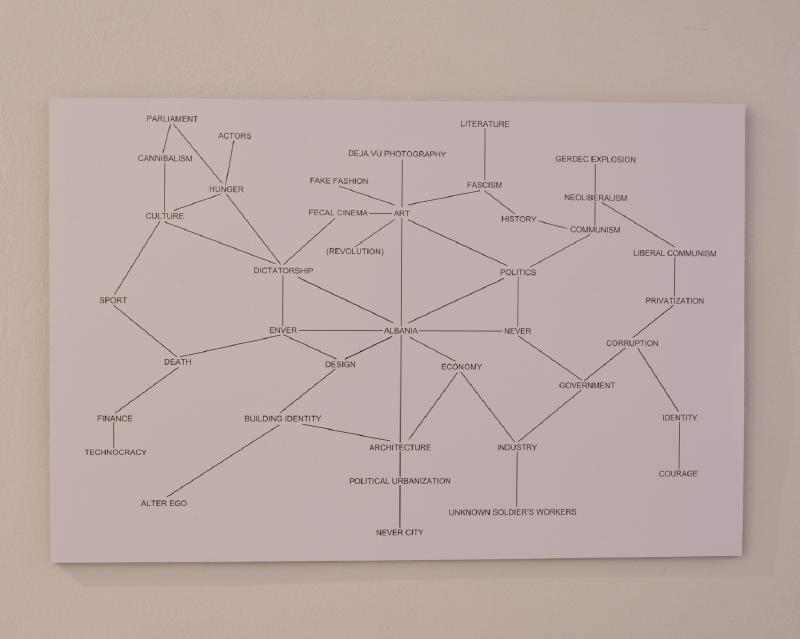 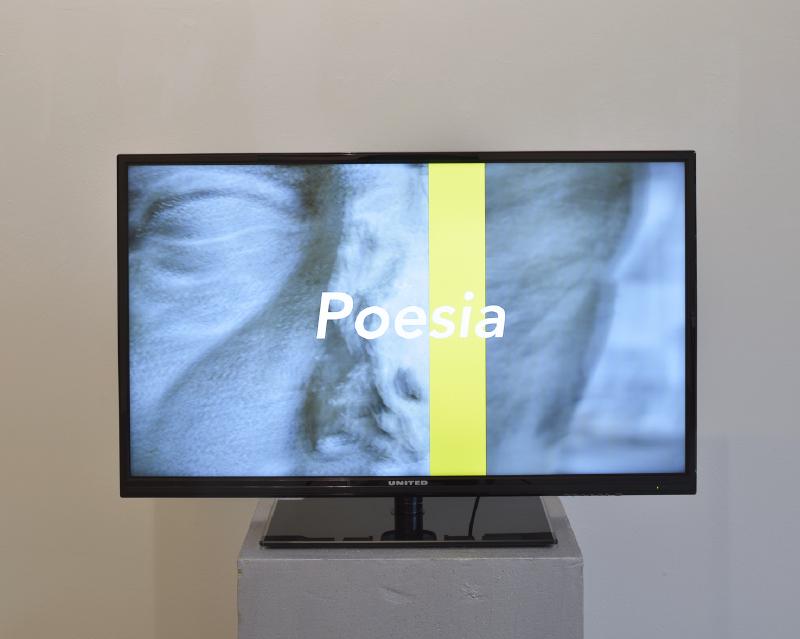 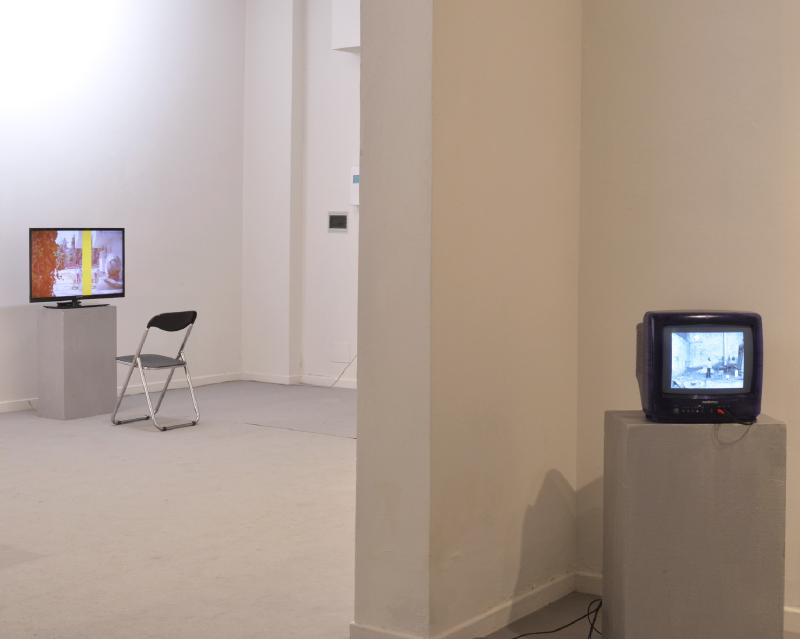 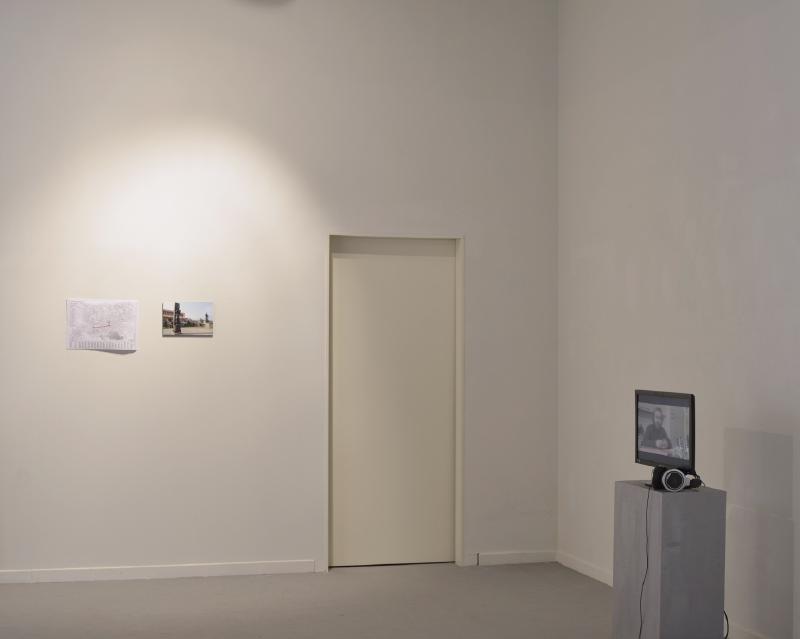 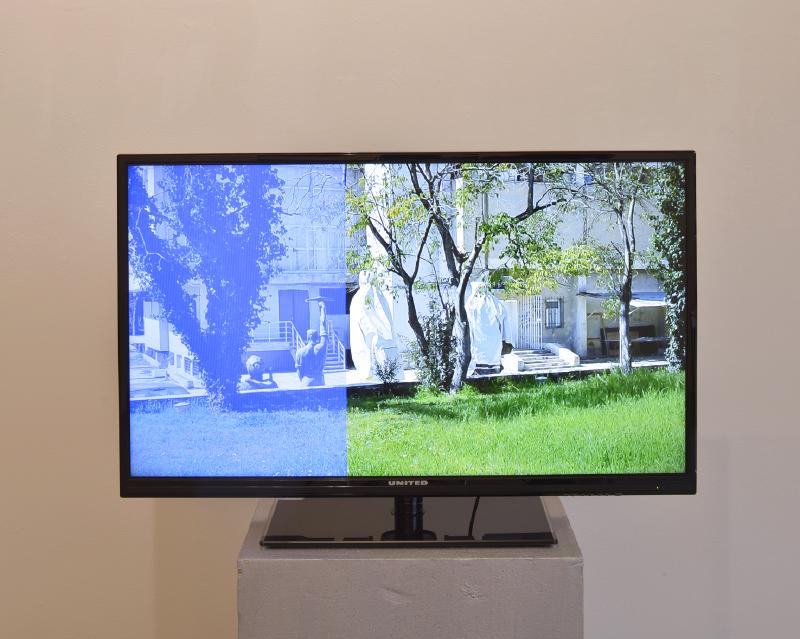 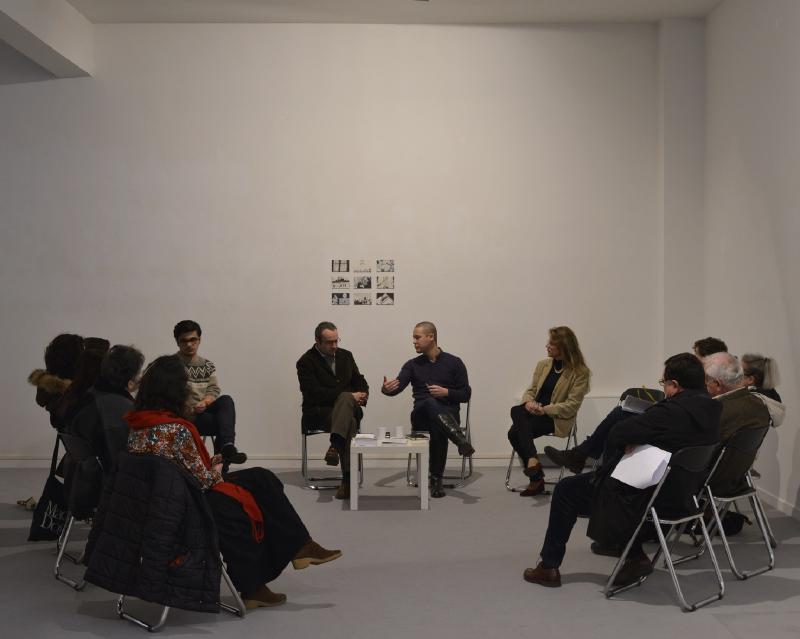 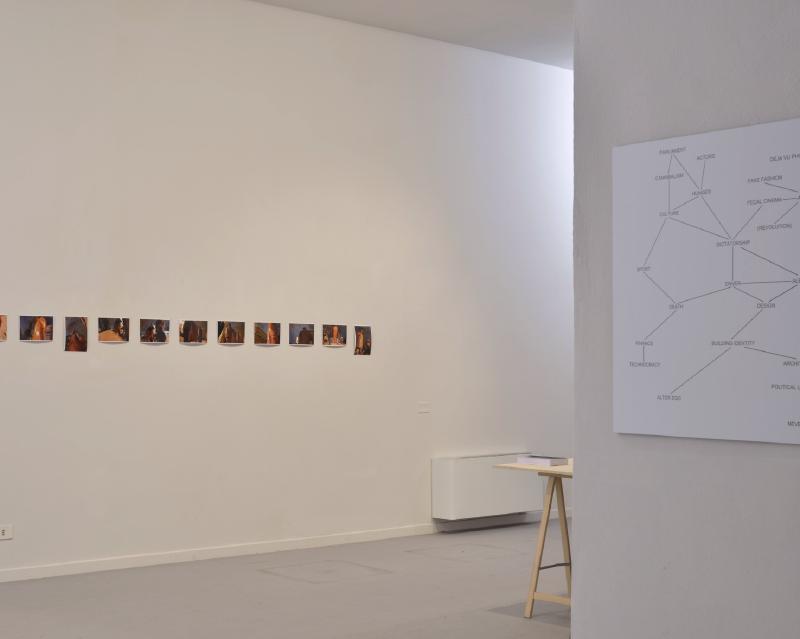 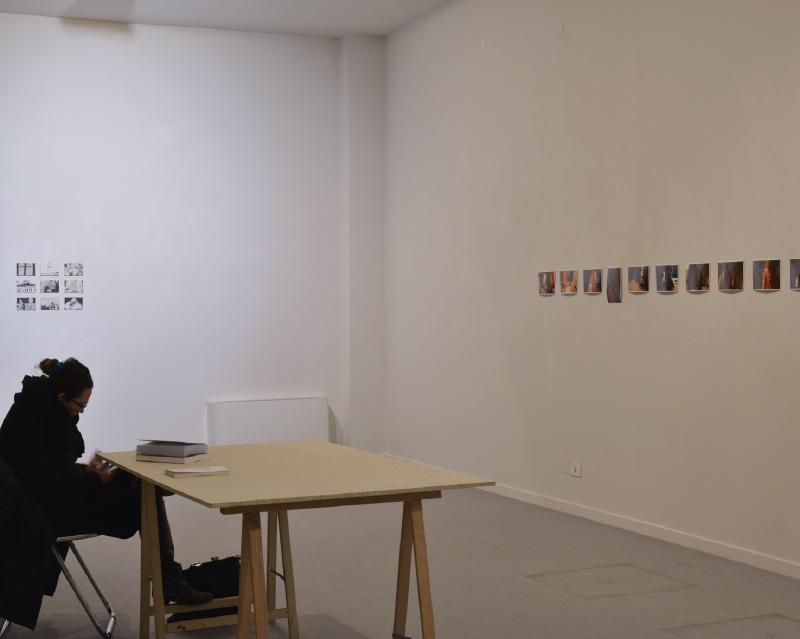 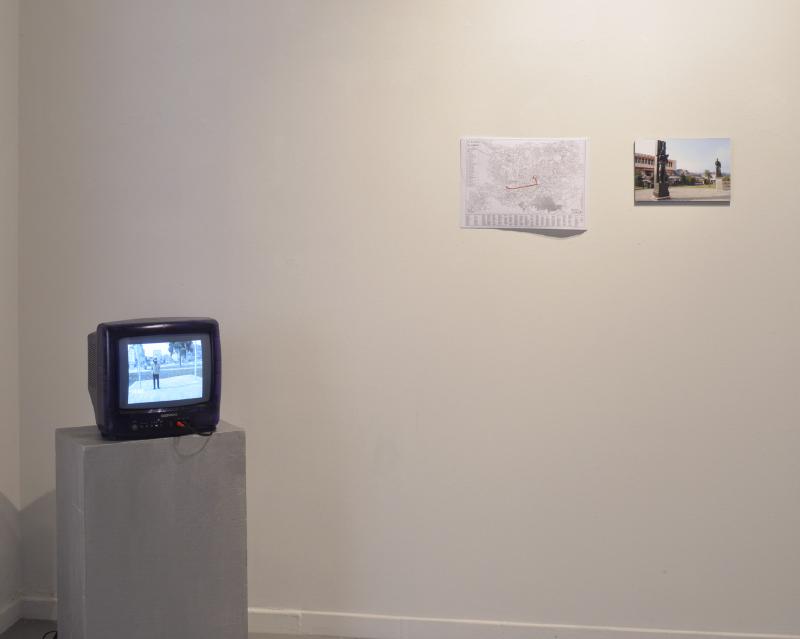 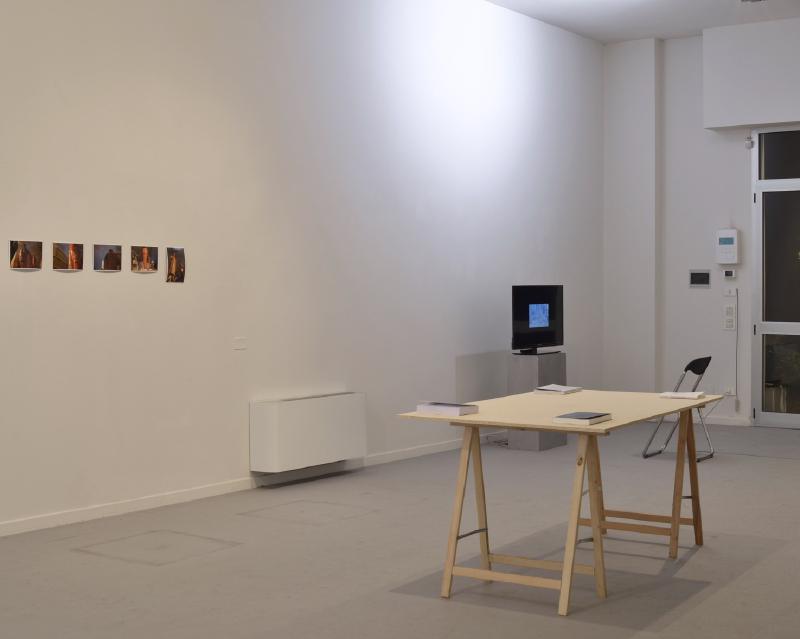 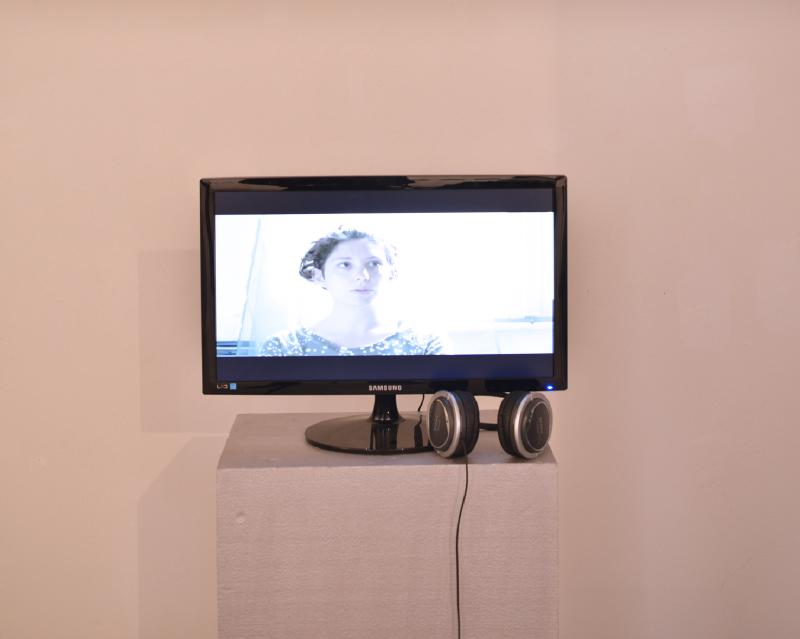 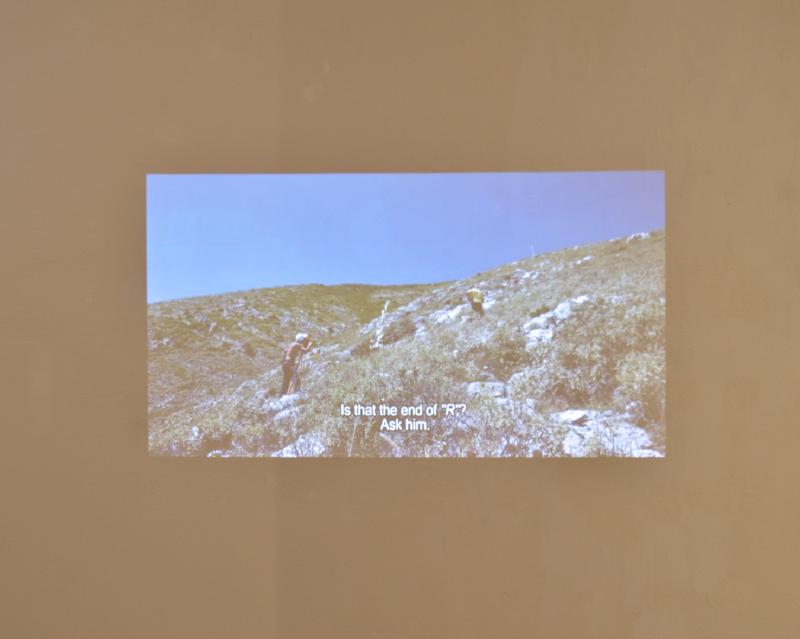 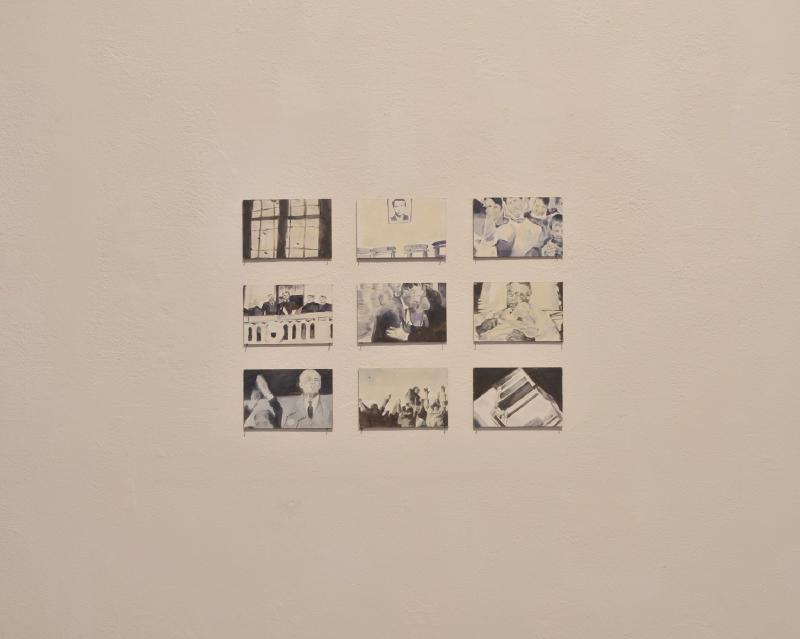 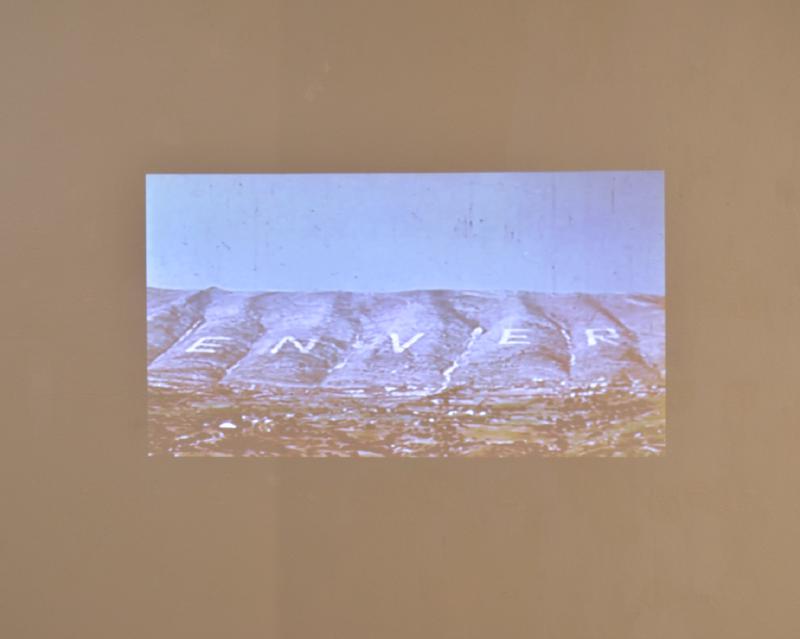 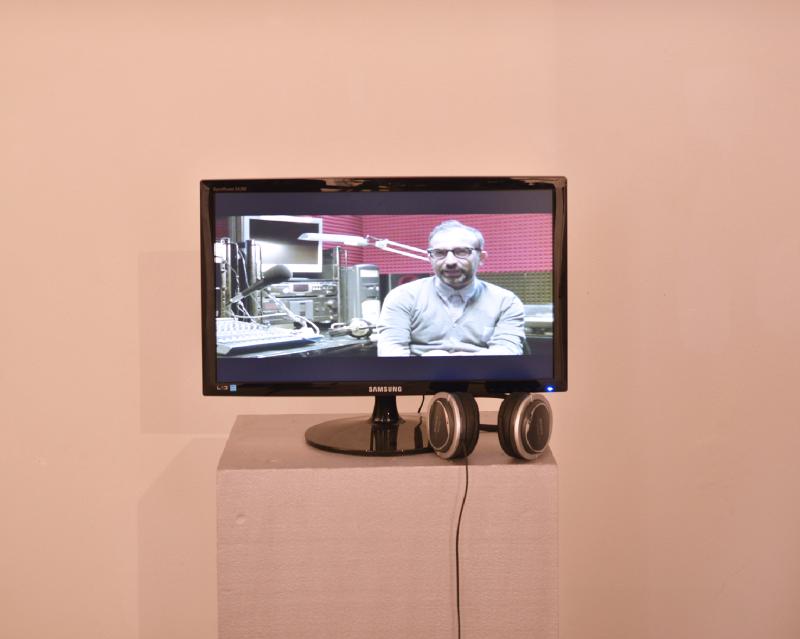 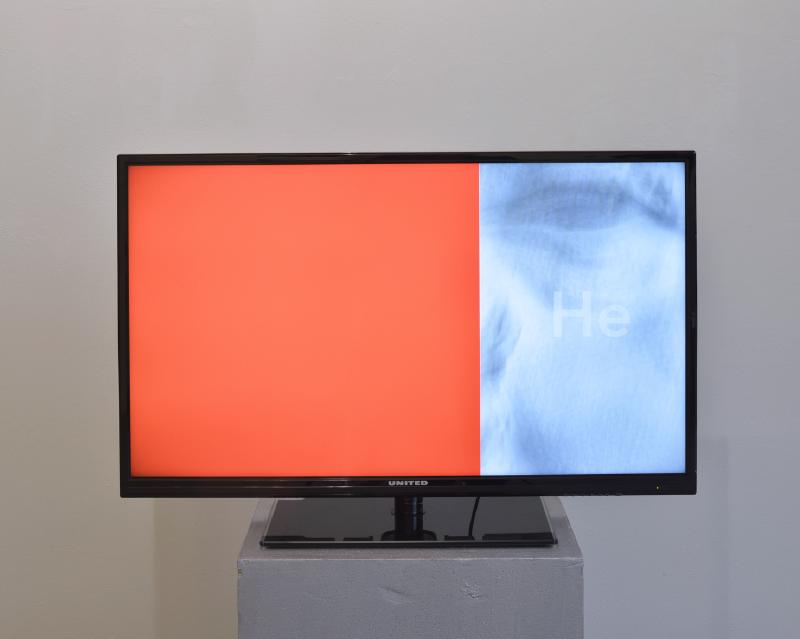 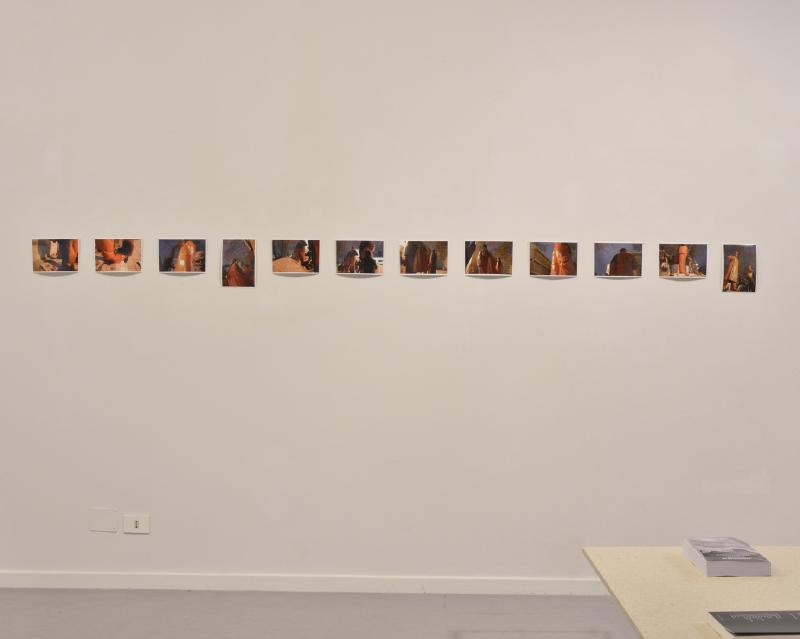 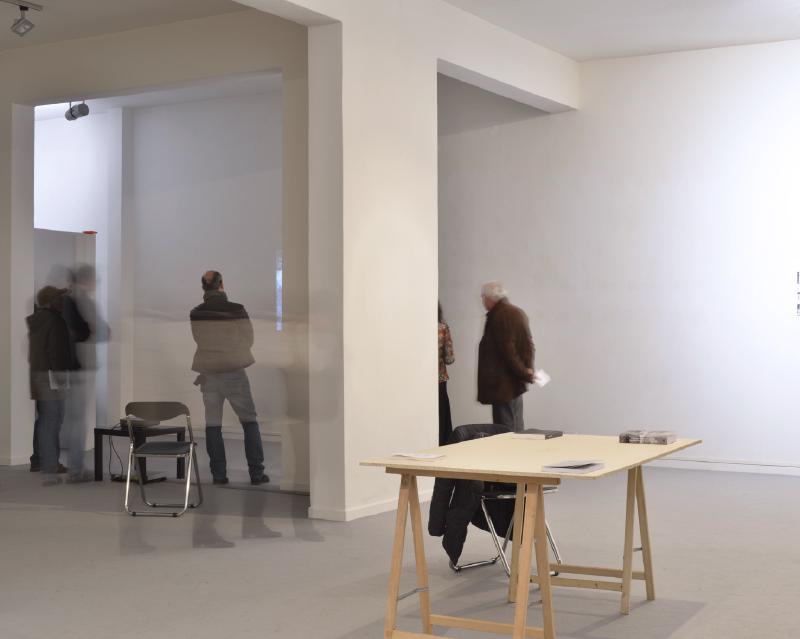 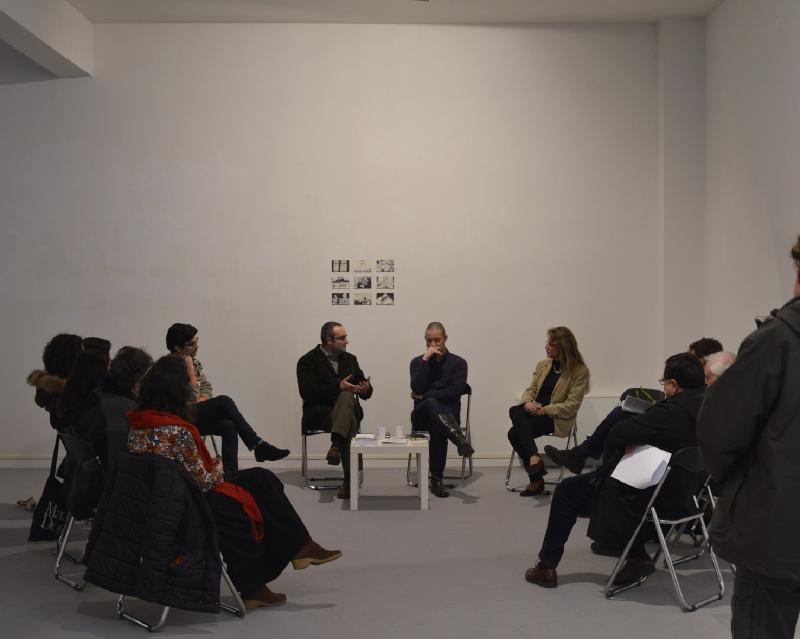